Asus will be releasing their first netbook with Intel’s new Pine Trail platform in February next year, the first model that will feature the new platform is the Asus Eee PC 1008P.

The Asus Eee PC 1008p will be a special edition of their Seashell 1008p from design Karim Rashid, and it will be available in two colors, pink and brown. 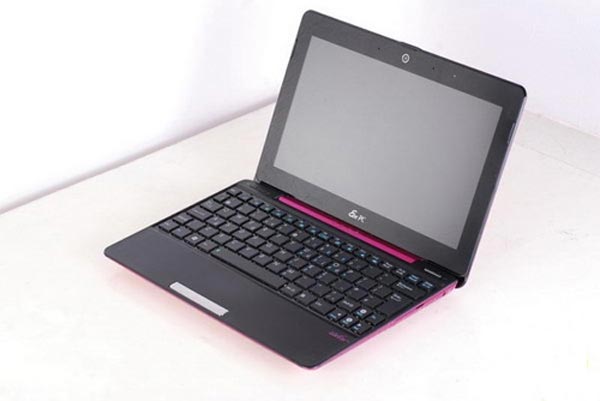 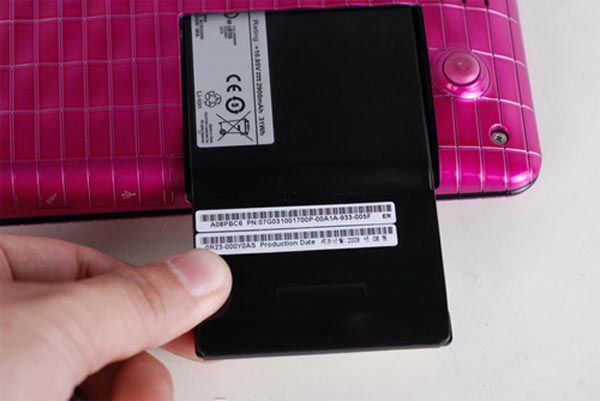 One interesting feature on the Asus Eee PC 1008p is that it will feature a removeable battery which slides out of the side of the netbook, plus it will also come with a 1.3 megapixel camera, WiFi, Bluetooth and Windows 7 Starter Edition.