The Asus Eee Pad MeMo M171 tablet was announced back in January, and now it looks like the device has gone on sale in Taiwan, as the guys over at Netbook News managed to get their hands on this new Android tablet.

Hardware wise the Asus Eee Pad MeMo M171 features a dual core 1.2GHaz processor and 1GB of RAM, plus 16GB of built in storage and dual cameras, with a 1.2 megapixel camera up front and a 5 megapixel camera on the back, plus a 7 inch touchscreen display with a resolution of 1280 x 800 pixels. 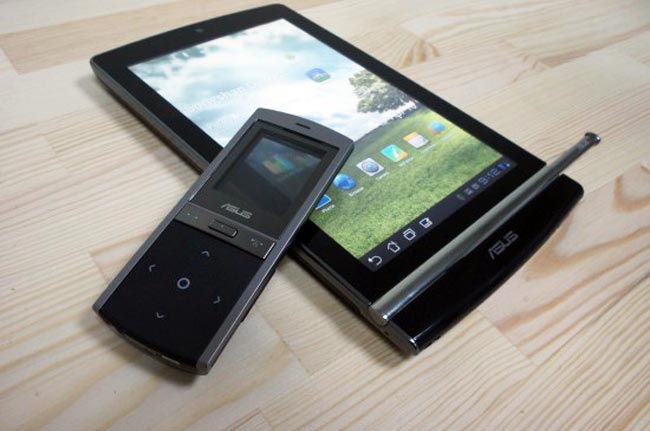 The device comes with Android 3.2 Honeycomb, although it will be getting an Android 4.0 Ice Cream Sandwich update shortly after release, have a look at the video of it in action below.

We still don’t have any details on when the Asus Eee Pad MeMo M171 will launch in the US and Europe, as soon as we get some more information we will let you guys know.