Asus has this week added a new addition to their range of mini desktop PCs this week, in the form of the newly launched Asus Eee Box EB1037 which measures just 219 x 172.5 x 29 mm in size.

The Asus Eee Box EB1037 is a fabless mini desktop system powered by an Intel Celeron J1900 Bay Trail 2GHz quad-core processor supported by GeForce 820M graphics and the ability to accept up to 8GB of RAM running either Windows 8.1 or Windows 8.1 Pro. 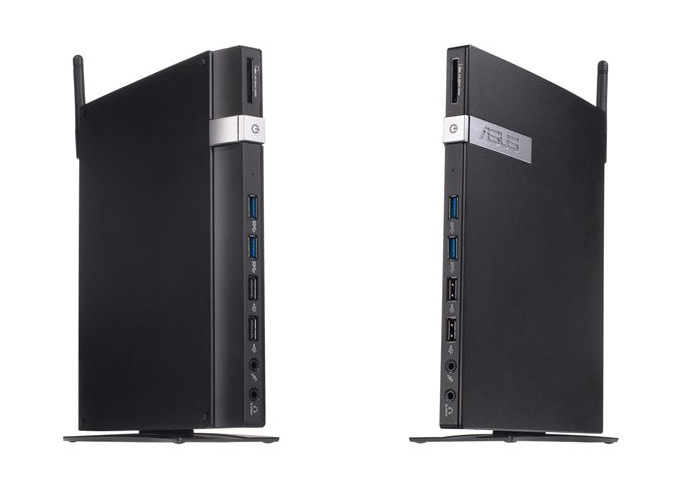 Asus EeeBox PC EB1037 requires up to 70% less energy than a traditional PC, and boosts system performance when handling demanding tasks and lowering consumption when less power is needed.

Other features of the new Asus Eee Box EB1037 include 802.11b/g/n/ac wireless, and Bluetooth 4.0 connectivity. As well as options to fit 320GB to 1TB HDD or if you are looking for something a little faster 64GB to 128GB solid state disk (SSD). The Asus Eee Box EB1037 also features a passively cooled processor and is equipped with a 4-in-1 Card Reader. Asus explains a little more:

A rotatable VESA-mount kit is designed to provide user the flexible placement with easy I/O ports access. You don’t need to turn the monitor around & you still easily use the function of rotation to find the port you would like to use.”

For more information on the new Asus Eee Box EB1037 mini desktop PC jump over to the Asus website for details.