Asus recently launched the Asus Cube, which is a Google TV device, and now it seems that the Asus Cube comes with limited support for Apple’s AirPlay, this was discovered by Edgar Cervantes from GTV Source.

The video below shows Edgar playing a video on his Asus Cube Google TV device, the video is being streaming from his Apple iPad Mini, although it looks like video streaming is the only AirPlay feature that will work with the Asus Cube. 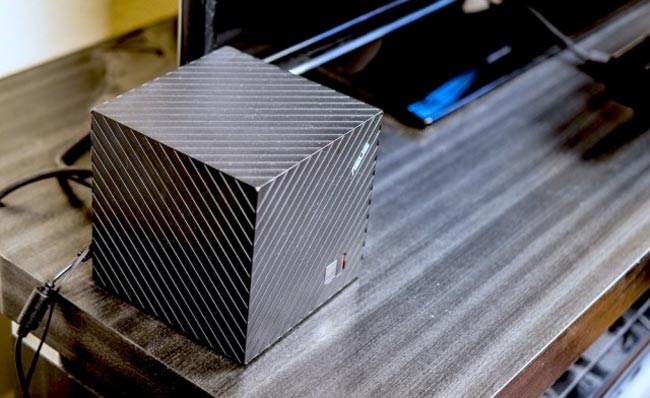 If there is one reason why Google TV fans would ever consider switching to Apple TV it’s Apple’s AirPlay. Yesterday, we uncovered that the ASUS CUBE with Google TV is able to take advantage of AirPlay out-of-the-box, something we had never seen before in a Google TV device. Of course, we were curious to learn more… and now we have more details for you.

After a bit of digging around we found out that the ASUS CUBE’s media management and code is based off ViMu Player (formerly known as GTVBox). This software allows for a limited amount of AirPlay functionality. We know this still can’t replace that Apple TV, as we found AirPlay on the ASUS CUBE to be a bit lacking. This doesn’t mean things will not get better, though.

You can find out more details about AirPlay on the Asus Cube Google TV over at GTV Source.