In the second quarter of 2010 PC makers Asus sales grew 84% with it  shipping 4.3 million PC’s and claiming 5.3 % of the world market helping it climb in to the Top 5 of the PC makers league, according to the IDC.

This move now puts it level with Toshiba who are now tied for 5 position for the first time ever. 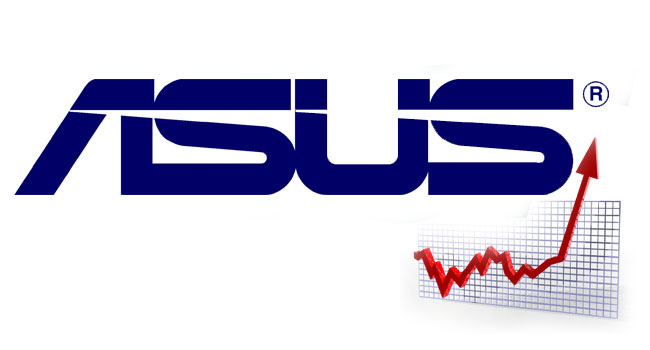 The whole PC market grew by 22% in the second quarter of 2010 with Asus shipments almost quadrupling the market. Asus has been the worlds largest manufacturer of mother boards for some time and its climb of the PC makers league has been coming for some time. Helped by the launch of its Eee-branded products, including the Eee Monitor, Eee Box, Eee VoIP phone, and soon the Eee Keyboard and Eee Reader providing a small slice.