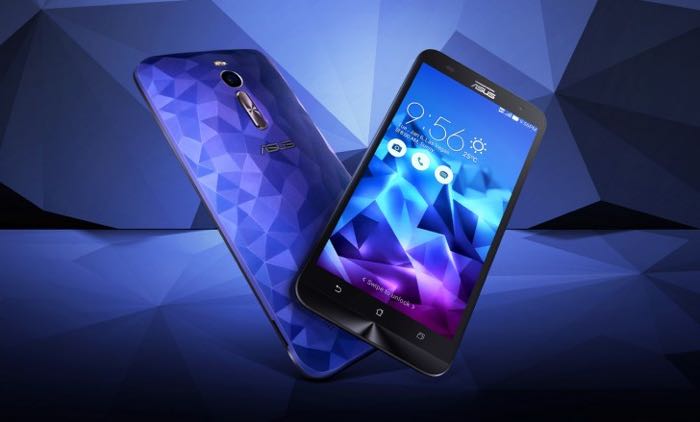 Microsoft has announced a new deal with Asus which will see Microsoft’s apps come bundled with Android smartphones and tablets from Asus.

Asus is the latest company to offer Microsoft apps on their Android devices and joins, Sony, Samsung and Dell.

The deal includes a broad cross-license covering, for example, ASUS Android-based phones and tablets and Microsoft software, devices and services. It paves the way for closer integration between the two companies, including pre-installation by ASUS of Microsoft Office productivity services on ASUS Android smartphones and tablets. The agreement also facilitates technology sharing toward the development of new, innovative product solutions.

“This agreement delivers significant value for both companies. Beyond ensuring continued improvements to our products, it opens the door to the kind of collaboration between Microsoft and ASUS made possible only through mutual respect and alignment on intellectual property,” said Nick Psyhogeos, president of Microsoft Technology Licensing LLC.

You can find out more details about the new deal between Asus and Microsoft at the link below.