We have featured the new Leap motion technology before on Geeky Gadgets, but today Asus and Leap have announced that they will be including Leap motion sensing technology with select computer systems this year.

The Leap motion technology is 200 times more accurate than Microsoft’s Kinect motion sensing technology, and has already signed up more than 26,000 developers to create application s for its technology. Watch the video after the jump to see it in action. 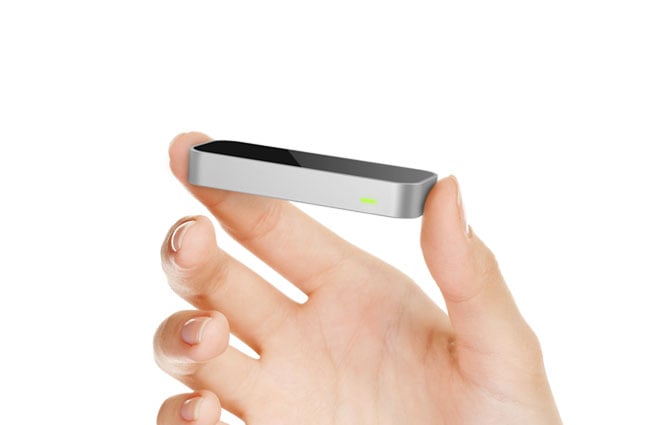 Leap Motion announced today that the new partnership with Asus, will allow it to ship its Leap motion controller with select Asus notebooks and desktops including the Asus All-in-One PCs. With the Leap app stores pre-installed on the selected Asus systems.

“Leap represents an entirely new way to interact with your computers. It’s more accurate than a mouse, as reliable as a keyboard and more sensitive than a touchscreen. For the first time, you can control a computer in three dimensions with your natural hand and finger movements.

This isn’t a game system that roughly maps your hand movements. The Leap technology is 200 times more accurate than anything else on the market — at any price point. Just about the size of a flash drive, the Leap can distinguish your individual fingers and track your movements down to a 1/100th of a millimeter.”