Asus have released details of a new router they have created entering them into the 802.11ac market. The new Asus RT-AC66U router provides a combined 2.4GHz-5GHz bandwidth of 1.75Gbps. 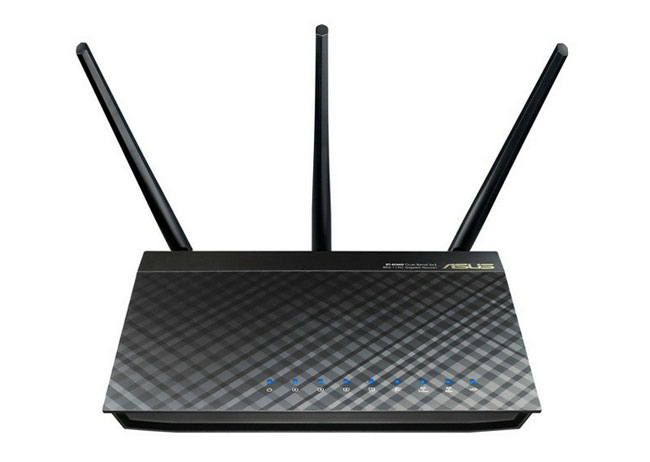 “the ASUS RT-AC66U router integrates dual-band Gigabit wireless with fifth generation 802.11ac Wi-Fi technology, also known as 5G WiFi, which enables speeds up to three times faster than existing 802.11n. As one of the first routers to achieve this, it tops Gigabit wireless requirements with a combined 2.4GHz/5GHz bandwidth of 1.75Gbps.”

Users can also setup the router to become a printer server if required using the twin USB connectivity. Which can then be combined with 3G, FTP, and DLNA. The Asus RT-AC66U 802.11ac comes with easy ASUSWRT setup, multiple SSIDs, and IPv6 support for further network enhancements.