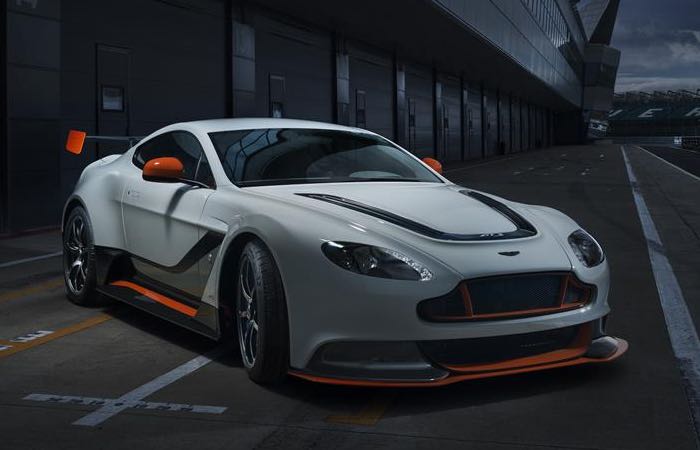 The new Aston Martin Vantage GT12 will debut at Goodwood in the UK on the 25th of June, it will be unveiled in the Supercar Paddock at Goodwood. 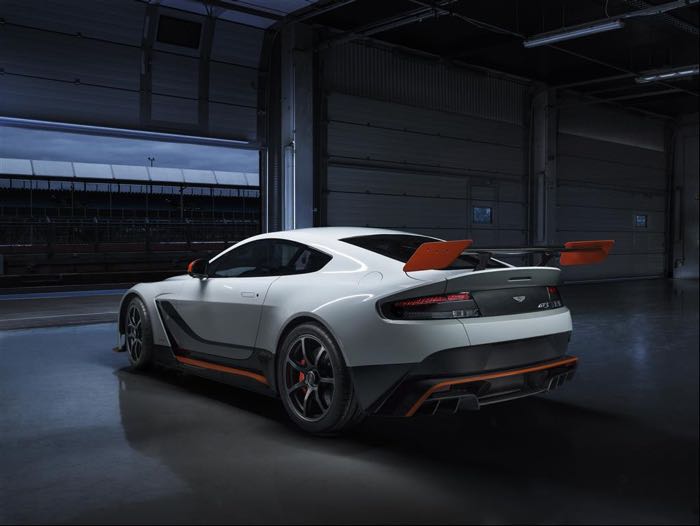 Aston Martin apparently changed the name of the car from the Vantage GT3 to the Vantage GT12 as Porsche had made claims that they had the rights to the GT3 name with the 911 GT3.

The Aston Martin Vantage GT12 comes with a 6.0 litre V12 engine, the car comes with 592 horsepower and is designed to be used on the track.

The company previously said that they would make just 100 units of their new Vantage GT12 and each one will cost £250,000.