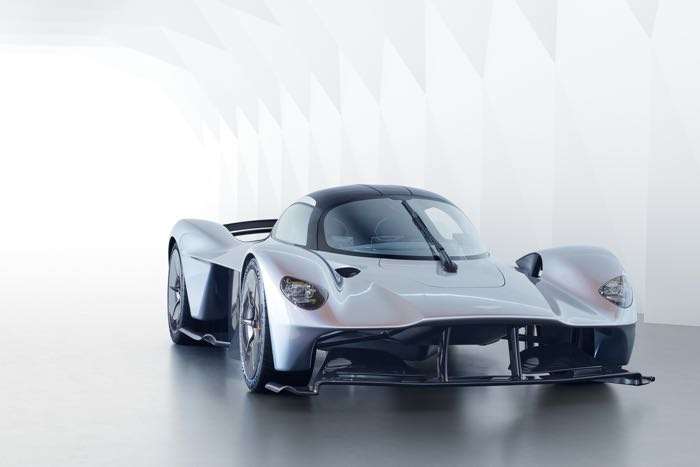 The supercar maker has recently tested out the engine and confirmed that the 6.5 litre V12 engine in the Aston Martin Valkyrie produces 1,000 horsepower.

The resulting engine is an absolute masterpiece. Displacing 6.5-litres the 65° V12 sets exceptional new standards for maximum rpm and specific output with a certified peak power output of 1000bhp (or 153.8 bhp-per-litre) at a mind-blowing 10,500rpm, before continuing on to a maximum rpm figure of 11,100: figures that are unprecedented for a naturally-aspirated, emissions-compliant road car application. Peak torque is 740Nm at 7,000rpm. With these peak outputs purely delivered by the ICE (Internal Combustion Engine), Aston Martin Valkyrie’s performance figures will be further boosted by a battery hybrid system, details of which will be revealed later in the development programme.

You can find out more information about the new Aston Martin Valkyrie over at Aston Martin at the link below.