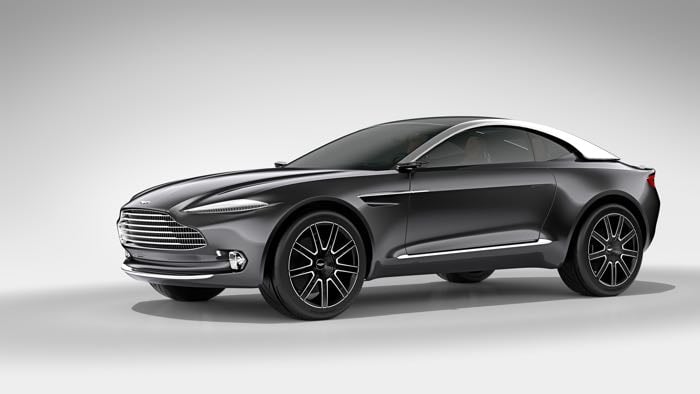 One major change will be that the production car will be a four door, not a two-door like the concept. The dimensions of the car are also being tweaked for more room on the inside. The full EV sounds even more interesting and will be another model.

According to an Aston exec, the EV will be a four door family friendly version of the Rapide S that Aston makes already. The EV will reportedly have 1000hp under the hood. That should be enough power to make the Tesla P85D run for cover. The EV will be ready for market in the next two years according to the exec. You had better start saving now, pricing is said to be adorn $200,000.