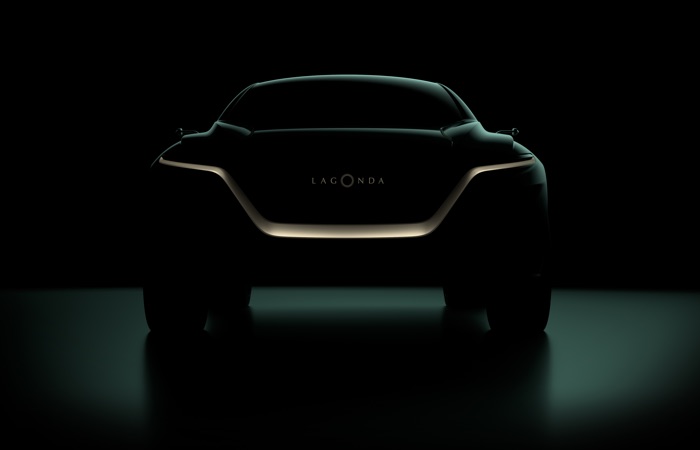 The luxury car maker has also revealed that this new All Terrain Concept will be an zero emission vehicle.

The first model Lagonda will put into production, the All-Terrain Concept bears the bold hallmarks of the Vision Concept. By taking full advantage of its zero emission platform Lagonda’s design team has created a car boasting extraordinary style and space efficiency combined with a rakish design language that demonstrates the unique freedom afforded by Lagonda’s commitment to zero emission powertrain technologies.

Joining the Lagonda All-Terrain Concept will be examples of Aston Martin’s three core series production sportscars: Vantage, DB11 AMR and DBS Superleggera. Two of these cars are the work of Aston Martin’s bespoke personalisation service, Q by Aston Martin. Inspiration has been taken from the high performance of motorsport for its Geneva Show Vantage. Finished in Q by Aston Martin’s exclusive searing ‘Cosmos Orange’ paintwork and featuring a dazzling array of interior and exterior carbon fibre detailing together with orange graphics and matching anodised interior switches, it perfectly expresses the Vantage’s innate dynamism and racing DNA.

You can find out more information about the new Aston Martin Lagonda All Terrain Concept over at the company’s website at the link below.