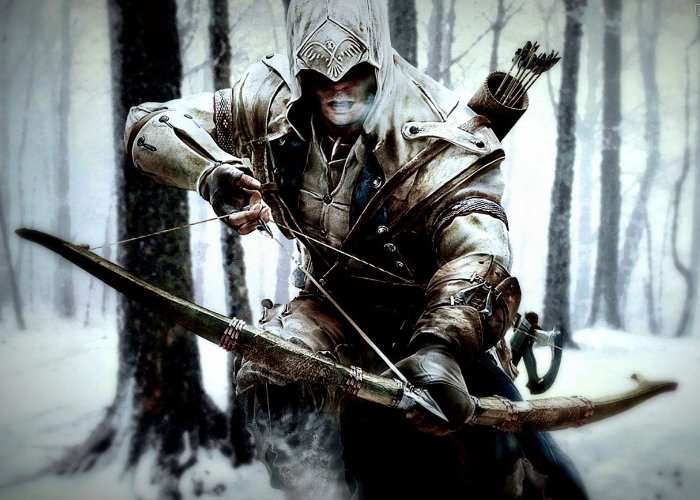 Following on from the recent launch of the Assassin’s Creed movie which starred Michael Fassbender, it has this week been revealed that an Assassin’s Creed TV series is currently in production.

As you would expect the new TV series is based on the popular Assassin’s Creed franchise, but unfortunately very few details have been revealed about the storyline, actors or release date for the new show.

The announcement was made during a recent AMA discussion on Reddit, during which Assassin’s Creed’s head of content Ymar Azaizia confirmed that Ubisoft is working on a television series. For more information jump over to the official Reddit website via the link below. Azaizia wrote on Reddit.

We will take our time to get sure we deliver something we can be proud of..

As soon as more details are made available we will keep you up-to-date as always.