A new trailer has been released to further whet your appetite for the highly anticipated launch of the new Assassin’s Creed: Revelations game on November 15th. This latest video uncovers a few of the uses of the new ‘HookBlade’ weapon which will be making its arrival in the new game. As you might have thought by its name its both great for hooking and of course blading. Watch the new trailer after the jump. 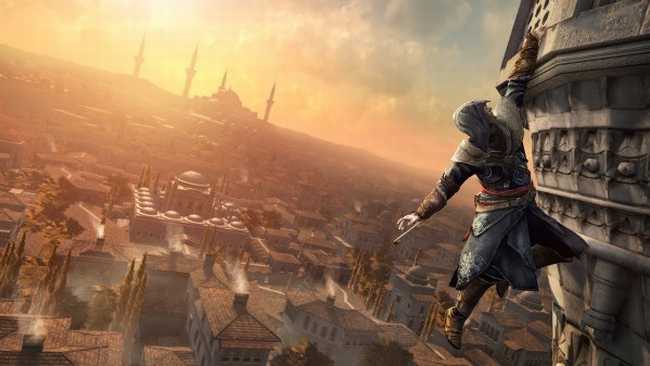 If you haven’t already, you can view the Extended Cut Assassin’s Creed Revelations E3 trailer from our earlier article here.  Assassin’s Creed: Revelations will be released on November 15 for PC, PS3 and Xbox 360, there is also a free upgrade to the Signature Edition when you pre-order at GameStop.