Assassin’s Creed fans looking forward to the launch of the new movie based on the popular series of games, will be pleased to learn that today Ubisoft will be developing the new Assassin’s Creed movie which is set to release on May 22nd, 2015.

Sony Pictures was in the running to produce the Assassin’s Creed movie, but it will not be the first time Ubisoft has ventured into the movie making business and will follow on from the likes of the Prince of Persia movie, which received mix reviews. 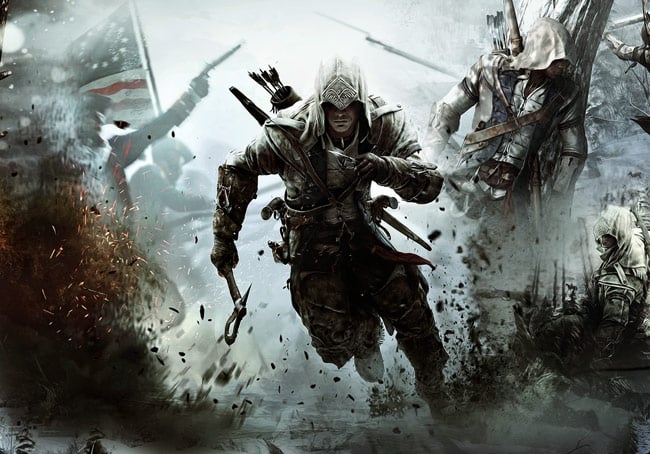 No other details about the new Assassin’s Creed movie have been released as yet by Ubisoft, but as soon as trails or any information is released we will keep you updated.