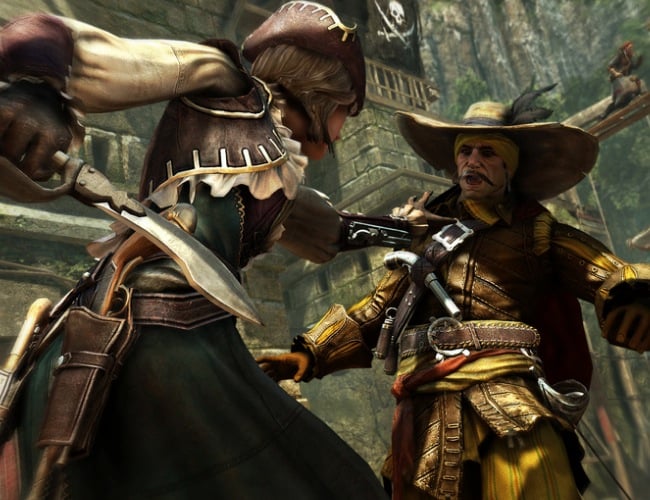 During the “Under Control” Assassin’s Creed 4 multiplayer event players will need to work together both Assassins and Templars to get special in-game prizes that will be available and a grand prize will also be unlocked when the whole PlayStation 3 community completes the community objective.

As wells the main community objectives, players will also be able to engage in number of missions you can win even before reaching the community objective. For example Ubisoft is offering unique titles just for joining in, as well as exclusive in-game profile pictures if gamers reach the individual objective.

For more information on the first Assassins Creed 4 Multiplayer Event jump over to the Sony PlayStation Blog website for details.