Ubisoft has this week announced a release date for the new Assassin’s Creed 3: The Tyranny of King DLC which will now be arriving for Xbox 360 and PC gamers on the 19th February.

Unfortunately for European PlayStation 3 games they will have to wait an extra day for 20th February, and currently there’s is no date for the release of a Wii U version. Watch the games trailer after the jump. Enjoy! 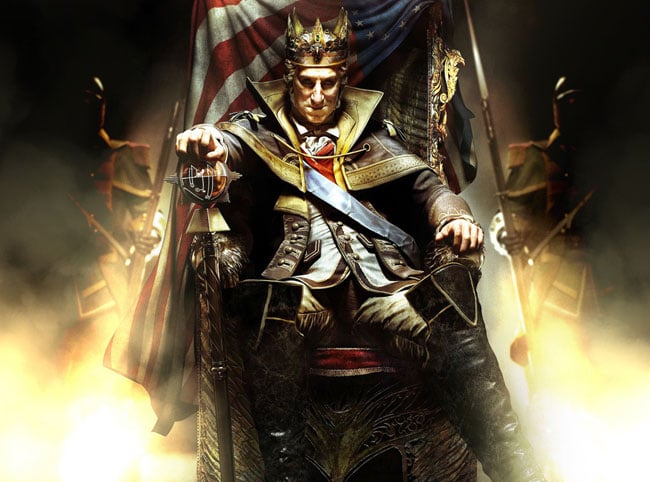 “The Assassin’s Creed III’s Tyranny of King Washington is a three-part DLC series exploring an alternate reality in which George Washington goes mad with unlimited power, foregoing Presidency to rule as tyrannical King. In this alternate world, Connor is and remains Ratonhnhaké:ton. Having never become an Assassin, he must endure new trials, acquiring the skills he’ll need to take down a possessed Washington and win freedom for his land once and for all..”