The Ashton Kutcher Jobs movie has been delayed for a few months, and now we have a date when this new Steve Jobs biopic with launch, it will be available in theaters in the US from the 16th of August.

The movie was originally scheduled to launch on the 19th of April, although we were told that it was delayed back in March, the  movie is not based on the biography of Steve Jobs by Walter Isaacson, there is another movie being made on the book. 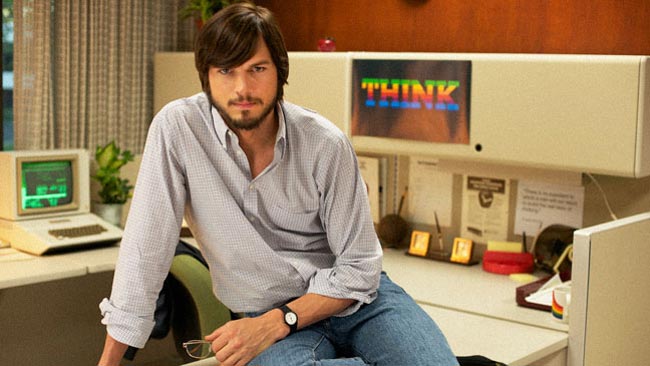 The jOBS movie follows the life of Steve Jobs from 1971 to 2000, and it follows his story at Apple, NeXT and Pixar, it will be interesting to see if it is any good.