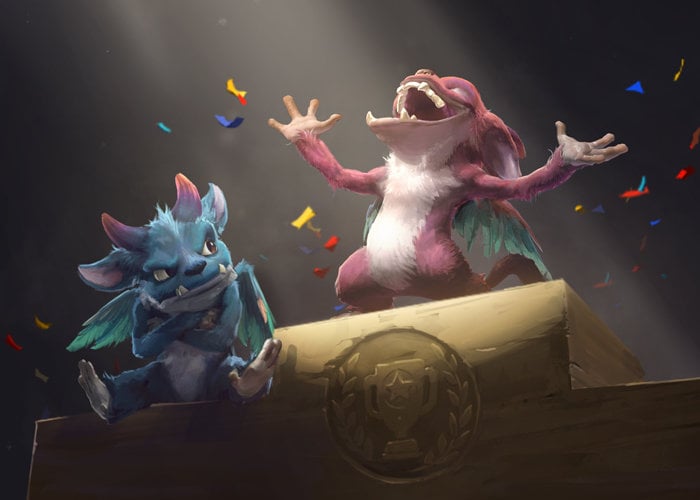 This coming weekend the Artifact Preview Tournament will comments on 10th November 2018 with a prize pool of $10,000 up for grabs over the weekend. “Hosted by Beyond The Summit and broadcast on SteamTV, the all-draft event will feature a 7 round Swiss bracket on Saturday. A top 8 single elimination bracket will decide the winner on Sunday. Both days begin at 9AM PST.”

The tournament will be run entirely through an in-client tournament system which will be available for everyone to use on launch day. For more details on how to play check out the video below Jump over to the official website by following the link below.

“Wield your deck across three lanes of combat, answering every move of your opponent with one of your own. There are no limits to your hand size. No limits to the amount of units you control. No limits on mana you can employ. It’s up to you to decide the best way to navigate the constantly-shifting tide of battle.”

Artefact will be officially launching via the Steam games network on November 28th, 2018 and has been created thanks to a collaboration between game designer Richard Garfield and Valve.