This week Bohemia Interactive has made available the third and final DLC episode for ArmA 3 called ‘Win’ which is a full singleplayer campaign for Arma 3 for gamers to enjoy.

The final ArmA 3 episode entitled simply ‘Win’ and will conclude the story of infantryman Ben Kerry and is now free to download for owners of the ArmA 3. Check out the video after the jump. 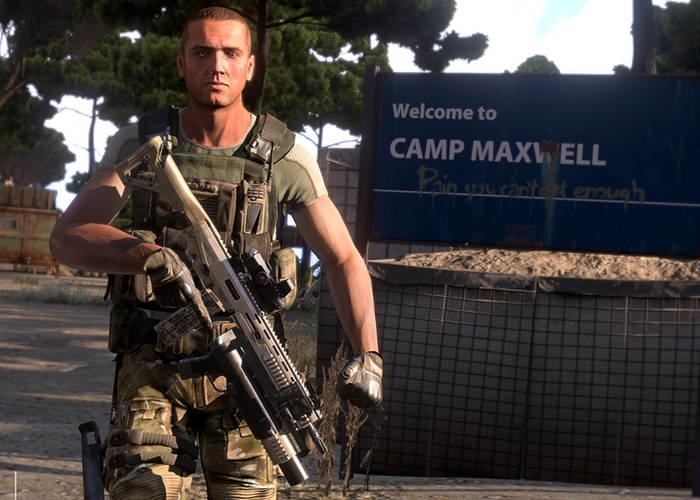 Arma 3’s ‘The East Wind’ campaign consists of three episodes, the first named ‘Survive’ introduces players to soldier Ben Kerry, who has been stationed in the Republic of Altis & Stratis as part of a NATO peacekeeping operation. Adapt the second then follows on from the first episode ended, and follows Kerry as he links up with a group of guerrilla fighters, aiming to cripple AAF and CSAT forces. Win the final episode continues as the situation escalates even further, and players must deploy all the skills and experience they’ve gathered to bring the flashpoint to a resolution.