Bohemia Interactive the developers of the upcoming Arma 3 open world tactical shooter has released a Arma 3 Beta trailer that provides us with a glimpse of the new scenarios, challenges, factions, vehicles and weapons available in Arma 3 Beta.

The new Arma 3 Beta trailer also teases vehicles and military hardware that will be added to the game in the near future. Watch the video after the jump to learn more about the Arma 3 Beta project and see it in action. 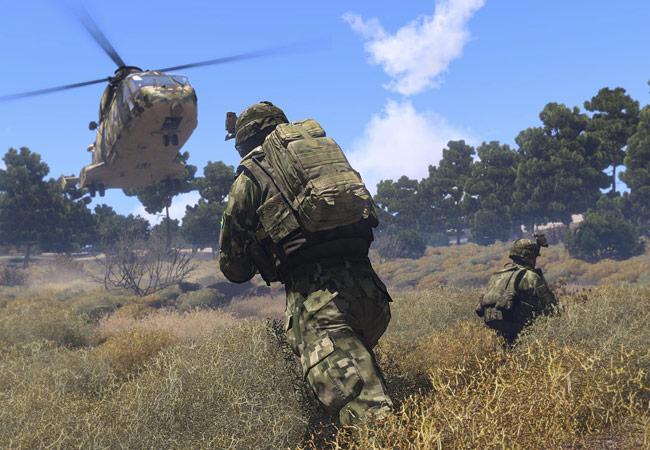 “ARMA 3 is set in the near-future during the mid-2030s, where NATO forces deployed in the Greek islands of the Aegean Sea are trying to hold off a massive Iranian military offensive from the east. During the singleplayer campaign, the player will take the role of a British Special Forces soldier, Captain Scott Miller.”