At its core, the ongoing research by ASU’s John VandenBrooks aims to find the link between paleo-oxygen levels (as in the amount of oxygen millions of years ago) and evolution. What VandenBrooks and his team are doing is raising insects to determine how big they’ll grow when there’s more and less oxygen around. It’s no use worrying though, the tests are pretty benign so there’s no need to call in the Starship Troopers. 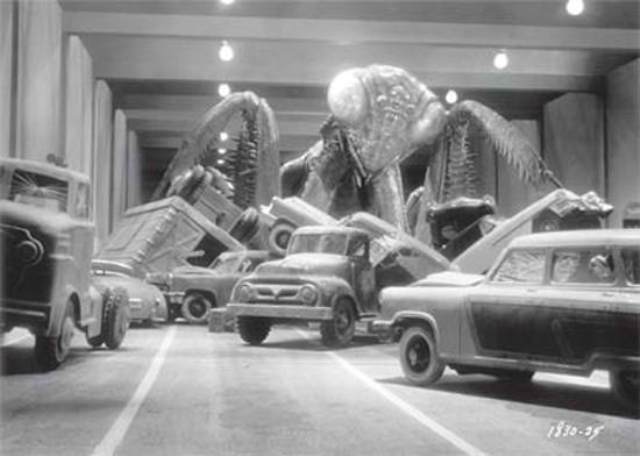 With the findings due to be presented on Monday, November 1, VandenBrooks will share the data his team collected involving the rearing of cockroaches and dragonflies. What did they find out? Dragonflies grow slightly larger in an atmosphere that has more oxygen. The opposite effect was endured by the cockroaches, whose larval stage got prolonged by adverse oxygen levels different from its current state today. In fact, those scurrying roaches you love to smash/spray/poison are the largest they’ve ever been.

The disparity in the growth of dragonflies and cockroaches indicates a difference in the operation of each species’ breathing apparatus. To test this, VandenBrooks took his roach samples to an x-ray lab to examine the tracheal tubes that feed oxygen directly to the cockroach’s tissue. What they discovered indicates that roaches with prolonged larval growth are using their tissue for other bodily functions instead of assigning them tracheal tubes. In the end, the roaches adapt but don’t enlarge.

So maybe when the human race is gone aeons from now it’s the dragonflies who will rule all.