General Motors and Google are currently discussing the possibility of a GM produced car that will run Google’s Andoid OS and is designed to compete with Ford and Microsoft’s Sync.

According to a Motor Trend, GM is negotiating with Google to build an in-car telematics based on their Android OS, and they system would allow users to pair their car with their Android smartphone. 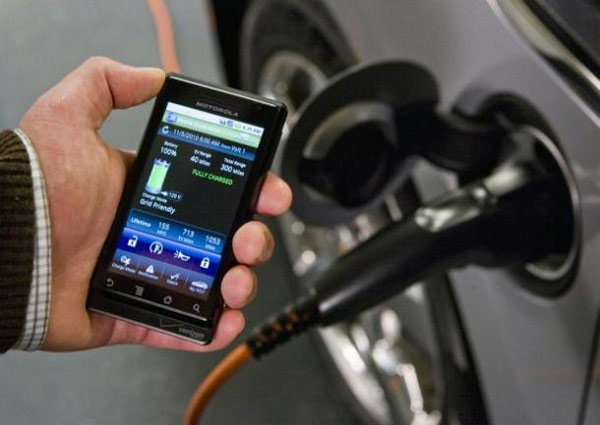 The car and the smartphone would be able to communicate and it could bring a range of new services to GM cars, like Android’s own GPS system which is based on Google maps, plus a range of other services.

There are no details on when this is likely to happen, as soon as we get some more information we will let you guys know. Have a look and our article on Android vs iPhone to see which smartphone and mobile platform is best for you.