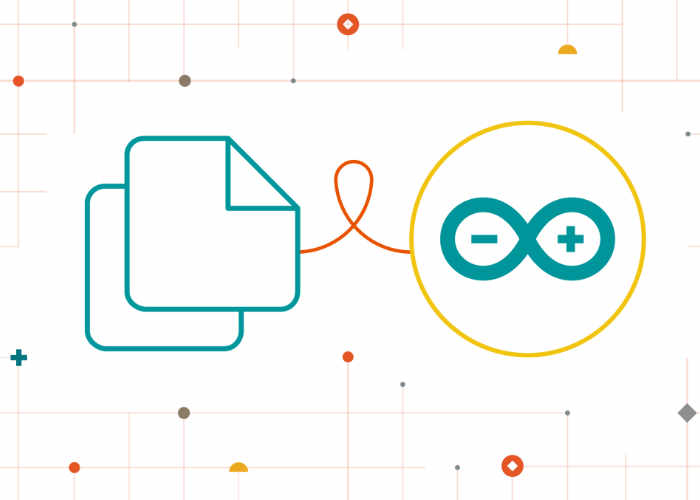 Electronic enthusiasts that use the Arduino web editor, will be pleased to know that the official Arduino website has announced the release of a new update to the Arduino IDE.

The new import tool allows you to upload your entire Sketchbook just a couple of clicks directly into the Arduino WebCam editor. Enabling you to keep your sketches and libraries safe in the cloud and create a single workflow. If you are still using the Arduino IDE on your desktop all files are saved locally.

The Arduino team have created a new tutorial on how to migrate all your code from the desktop application to the new Arduino IDE Web Editor, check it out here.

Once your sketches and libraries are online, they will be available on any device and backed up. The Arduino team are now working on : A super streamlined way to edit your libraries within the Web Editor, and looking for the best way to implement the Chromebook plugin. Stay tuned!