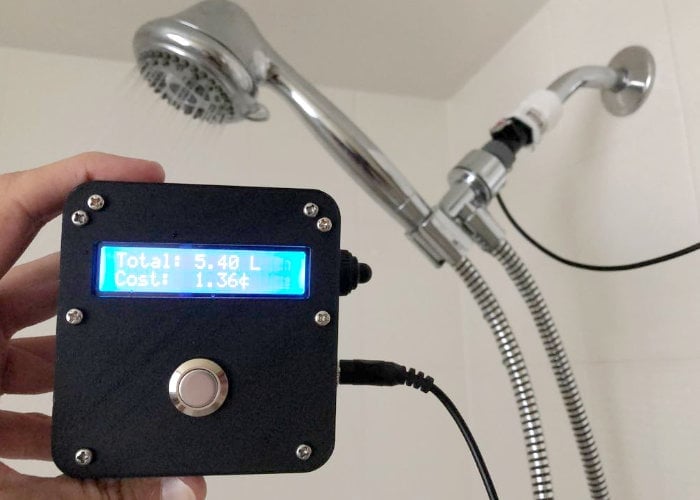 If you are interested in saving money and water, you may be interested in this Arduino shower monitor which has been created by Instructables member LiamOSM. Using a small LCD screen and the power of the Arduino Nano development Board the small palm size monitor has been enclosed in a waterproof 3D printed case and is equipped with waterproof buttons and a rechargeable 500mAh 3.7V LiPo battery.

The DIY shower monitor uses a flow sensor plumbed inline with a shower head, allowing it to transmit pulses to an Arduino full cost analysis and water usage. Its creator LiamOSM explains a little more about the inspiration behind the Arduino shower monitor. 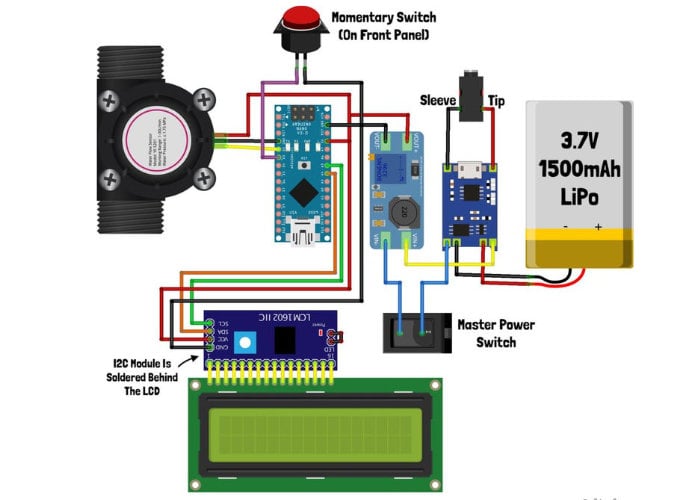 “I was recently thinking about this question, and I realized that I don’t actually know how much water is used when I shower. I know when I’m in the shower sometimes my mind wanders, thinking about a cool new projects idea or trying to decide what to have for breakfast, while water is just gushing down the drain. It would be a lot easier to reduce my water consumption if I actually knew how many litres I was using each time!” 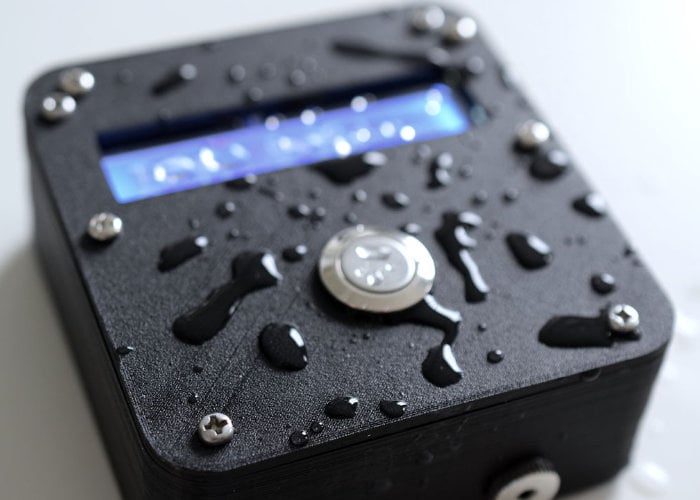 “I did a bit of research, and found that different shower heads can use anywhere from 9.5 litres (2.5 gallons) per minute to less than 6 litres (1.6 gallons) per minute, if you have a flow restrictor installed. A very old shower could use even more water. I decided to design and build a device that would display the total volume of water used per shower, the cost of the water, and the flow rate. I’ve had this device installed for a few weeks, and it’s really handy to have a live readout of the amount of water being used.”

For full instructions on how to build your very own Arduino shower monitor jump over to the Instructables project page.