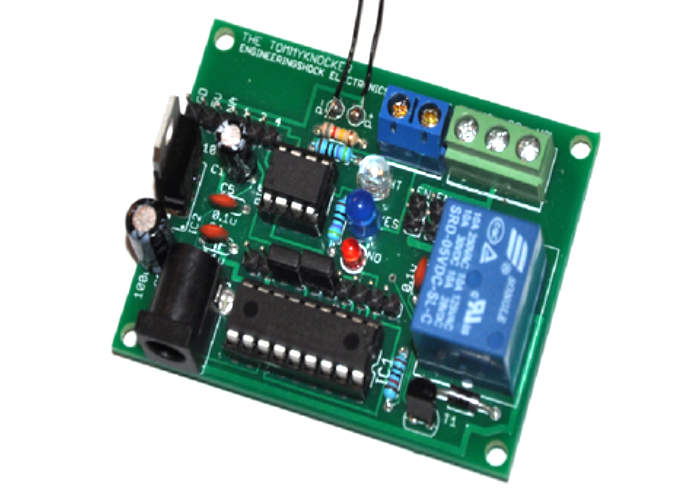 Serial Kickstarter and hardware developer Patrick Thomas Mitchell has this week launched his 19th Kickstarter campaign to raise the funds he requires to take his new Arduino compatible secret knock lock into production.

Aptly named the Tommy-Knocker the Arduino development board was originally created for escape rooms and is capable of controlling AC devices, electromagnetic locks and other circuits depending on your requirements. 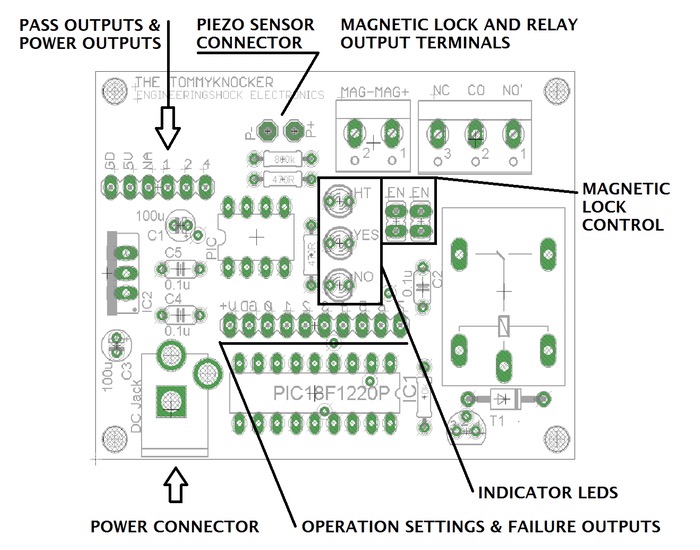 Check out the demonstration video below to learn more about its inspiration, development and features. The DIY kit is available to back via Kickstarter for just CAD $29 with fully assembled development boards also available from CAD $75. Patrick explains a little more about his latest Arduino hardware project.

Thank you for having a gander at my 19th Kickstarter Campaign!  Let me introduce you to the “Tommy-Knocker”!  This neat little project board is Arduino compatible, can program a secret knock pattern of up to nine knocks, and can be easily interfaced with projects that use other TTL compatible platforms.  Best of all, this board can control an external 12v electromagnet!  It is extremely easy to use!  You can pledge towards a complete DIY set, or a fully assembled and tested unit.

Some reward tiers even include a 12VDC electromagnet, and other accessories.  Do you want to control 120VAC devices?  Well you also have the option to do that.  The on-board relay can be used to act as an isolated high power switch, or it can be configured easily to control a 12v electromagnet.  It is just a matter of changing some jumpers!  I’ll speak on this more below.