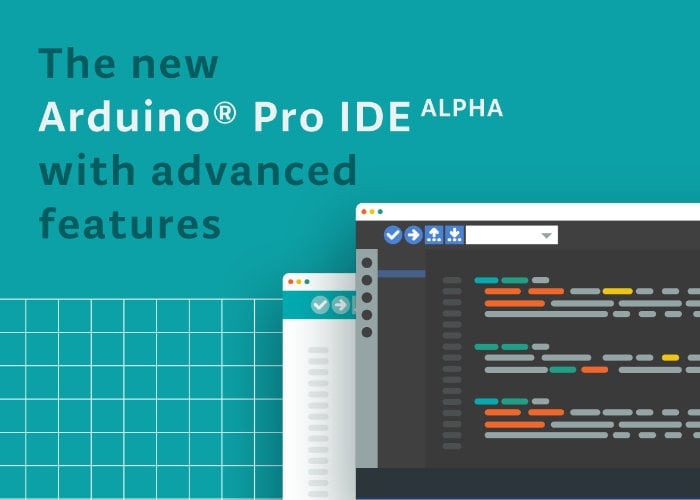 Over the weekend the official Arduino development team release of an alpha version of a completely new development environment for Arduino, the Arduino Pro IDE. Bringing with it a wealth of new advanced features together with others requested by the Arduino community which will be made available in future updates such as Sketch synchronisation with Arduino Create Editor, debugger, fully open to third party plug-ins and support for additional languages other than C++. The new Arduino Pro IDE is now available for Windows, Mac OS X and Linux64 versions,

New features currently available in the alpha release of the latest Arduino Pro IDE include :

“The simplicity of the Arduino IDE has made it one of the most popular in the world — it’s easy enough for beginners and fast for advanced users. Millions of you have used it as your everyday tool to program projects and applications. We’ve listened to your feedback though, and it’s time for a new enhanced version with features to appeal to the more advanced developers amongst you — while retaining continuity with the simple, classic Arduino IDE that so many of you are familiar with.”

For more information on the new Arduino Pro IDE alpha preview release which is now available to download, jump over to the official adrenal website by following the link below.