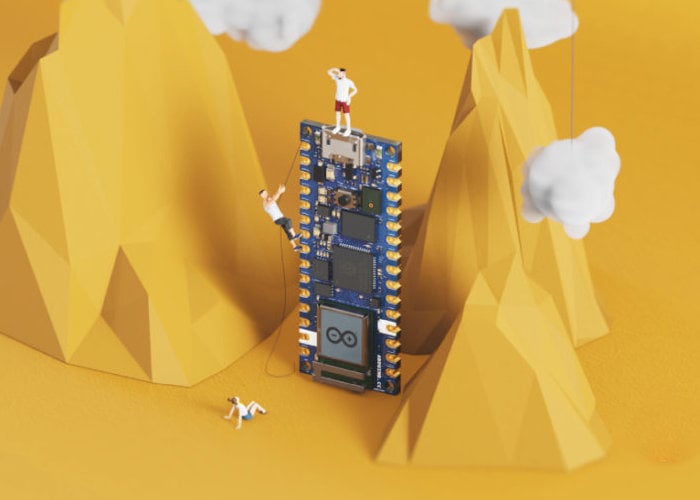 “Not least of all over-the-air updates and programming. This alone can make a Cloud accompaniment to the board worthwhile. It gives you full, incredibly easy access to the hardware. This is true even after it’s been deployed, installed or buried in the guts of a project. If it’s got a WiFi signal, you can do everything as if it was plugged in by USB. Furthermore, it has the added bonus of smartphone control through the Arduino IoT Remote app.” 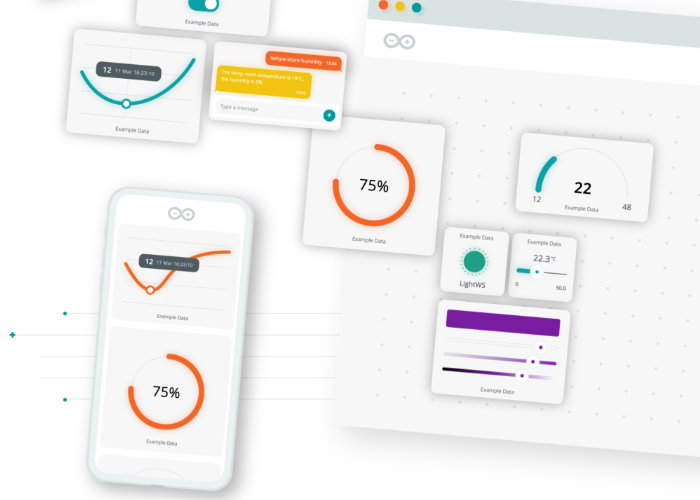 “Working with the Raspberry Pi Foundation is nothing short of a pleasure. The teams there make some incredible devices, and their first in-house silicon is no exception. These guys get it. This system-on-a-chip is a 32-bit dual-core Arm Cortex-M0+ microcontroller, clocked at 133MHz and is powerful enough to run TensorFlow Lite. It’s young, but proving to be incredibly popular with makers, as well as electronics manufacturers. It’s going to be incredibly exciting to see how the Arduino community reacts to it. We can only imagine what you guys can achieve with the extra features of the Nano RP2040 Connect board.”