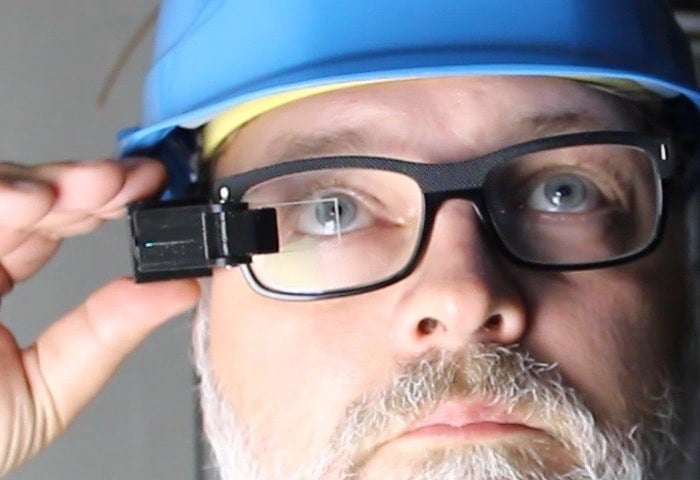 Arduino enthusiasts looking for a new project to create with the versatile micro controller might be interested in a pair of Arduino glasses that can be used to display data for a Bluetooth multimeter.

Check out the videos below to learn more about the project and how Arduino has been used to make the heads up display available to its user.

If you’re in a job where you have to take readings inside a live electrical panel, one thing that’s inconvenient, and even dangerous at times, is having to look away from your hands to read your multimeter. With hopes of “making an engineer’s life easier and safer,” Mauer solved this problem using an Arduino Pro Micro and a BLE module to show data from a Bluetooth-enabled multimeter. Now he can see data on a display that looks similar to a Google Glass device. Perhaps this method could be expanded to other devices in the future!

For more information on the new Arduino galsses mod jump over to the Hackaday.io website for details by following the link below. If you enjoyed this article you are sure to enjoy how to build your very own Arduino wind speed meter or anemometer project which is easy to build with basic Arduino skills.