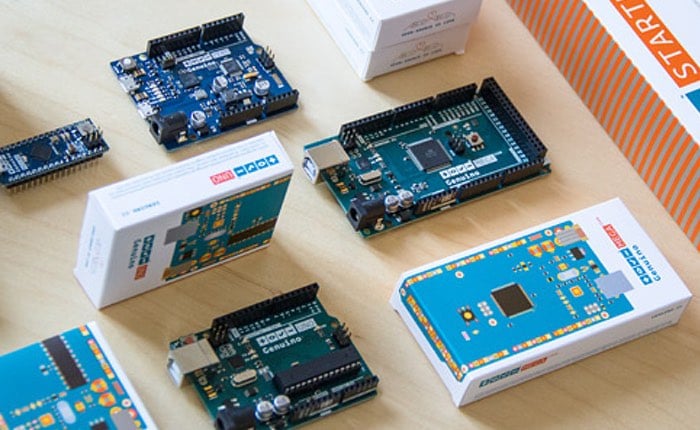 Following on from the availability of the Genuino Uno, Genuino Starter Kit and Genuino Mega last week. Arduino has today announced the at the newly branded Genuino Micro and Zero boards are now available to purchase from their European online Arduino store.

To recap the Genuino brand is now required to be used outside of the US, after Arduino lost a trademark dispute to use the Arduino name worldwide.

The Arduino ZERO or Genuino ZERO in Europe and outside of the US been created to provide makers and developers with a simple yet powerful 32-bit extension of the platform established by the UNO. Can be used to create a variety of different projects including Internet of Things and more. 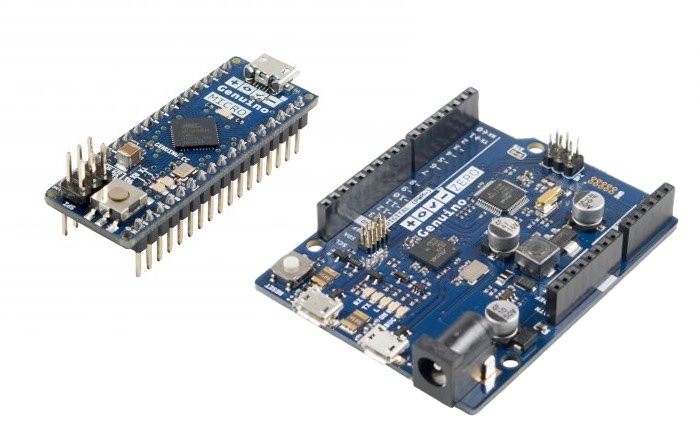 While the Arduino Micro or Genuino Micro are the smallest of the Arduino family and has been designed to be easily integrated into everyday objects to make them interactive. The Micro is based on the ATmega32U4 microcontroller featuring a built-in USB which makes the Micro recognisable as a mouse or keyboard.

For more information on the new arrivals in the Arduino store jump over to the official Arduino website for details via the links below. If you making Arduino projects you may enjoy building your very own Arduino wind speed meter that requires just basic Arduino skills.