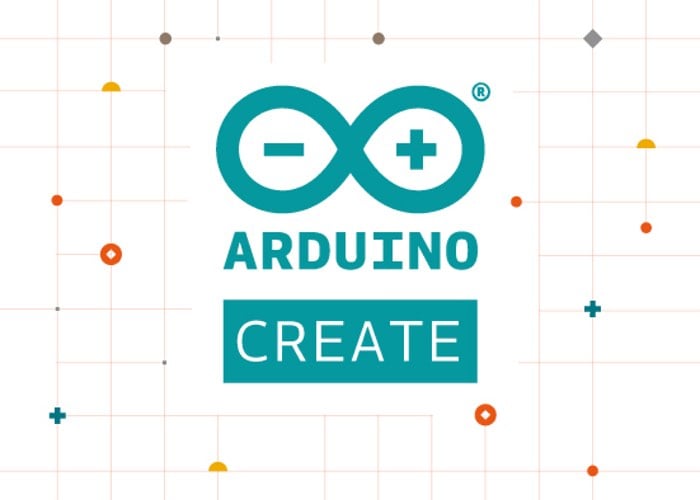 Arduino has this week announced the final launch of their new Arduino Create community website which has been built to provide the community with a more up-to-date and flexible tool to write code as well as provide more integrated ways of accessing content and learning more about the Arduino platform and IDE.

The Arduino Project Hub offers a wealth of tutorials which are powered by hackster.io and allows the Arduino community to submit and make projects using the Arduino and Genuino boards.

Within create.arduino.cc you will be also able to access a new website focused on Internet of Things. Arduino IoT collects inspiring tutorials, and provides guidance for anyone who wants to get started tinkering with the Internet of Things. Most importantly it presents the “Arduino IoT Manifesto”, an important statement that will guide the development of our IoT products and tools in the coming years, and that we hope will be adopted by a larger network of people and industries. We propose these three principles for the future of this burgeoning industry: Open, Sustainable and Fair!

For more information on the new Arduino resources which have now been made available jump over to the official Arduino blog via the link below or jump straight over to the Arduino Project Hub via the link below. If you liked this you might also be interested in building an Arduino wind speed meter