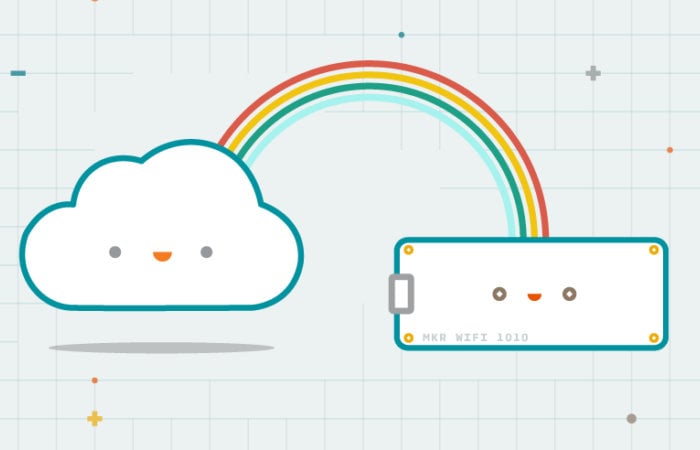 If you enjoy using the Sketches feature of the excellent Arduino Cloud service to code your Arduino projects and share them with others, you’ll be pleased to know that the official Arduino team have now enabled a new option to make your Arduino Sketches private. The option provides a number of new ways to work directly from your Arduino Cloud and allows you to tweak or finish your code before sharing it publicly with others via a URL.

“You could download the sketch’s .ino file and share the it manually. But then it’s in danger of becoming a versioning headache. Which one is the current version, and which one had which change in it? Suddenly you’re tripping over email chains and getting pulled into the event horizon of versioning black holes.

But if you share it from your Arduino Cloud instead, everyone’s looking at the same version. If you make a change, that change is instantly reflected across the board. It even allows you to embed the sketch anywhere you want in an iframe (forums, blogs, websites, etc), and people don’t need an Arduino Cloud account to view it.”

How to make a Private Sketch on the Arduino Cloud

Making one of your Arduino sketches Private on the Arduino Cloud is very easy and simply requires you to open up the Web Editor and click on the options button, three dots located next to the board selection at the top, followed by the “Share Sketch…” option.

Previously you only saw the sharing URL and iframe embedding code, you now have two options. Set it to “Private” allowing only yourself to see the sketch regardless as to whether it’s been shared. Or “Public” allowing you to share your Arduino sketch with the world using the URL. If you switch an Arduino sketch from private back to public, the old Sketch URL that you shared will work once again. Also, any existing sketches will remain public until you change them using the new private sketches feature.