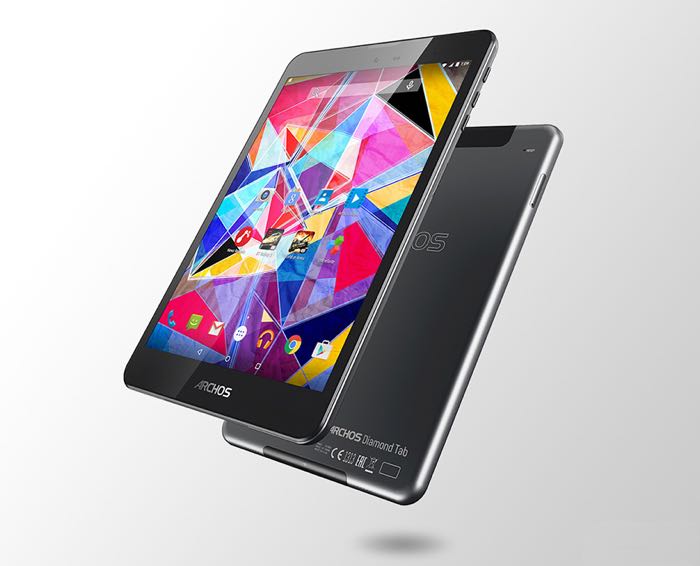 Archos has announced their latest Android tablet, the Archos Diamond Tab which will be shown off at IFA 2015 this week.

The tablet is powered by a 64-bit octa core MT8752 processor from MediaTek and it also comes with 3GB of RAM and 32GB of built in storage.

If you need extra storage, the tablet comes with a microSD card slot for expansion and the device features front and rear facing cameras.

The Archos Diamond Tab will launch in October and will retail for £179 when it lands in the UK.