The Archos 50 Oxygen will come with a full HD IPS display with a resolution of 1920 x 1080 pixels, it will feature a quad core 1.5Ghz processor, a 5 megapixel front camera and a 15 megapixel rear camera. 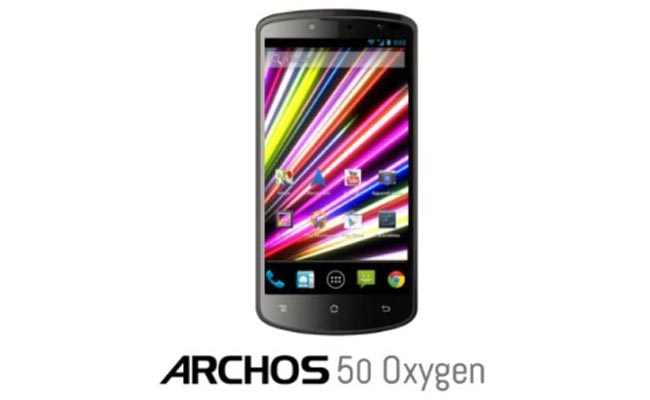 Archos will also launch a new Archos 97b Platinum HD Android tablet, this will come with a 9.7 inch display that will feature a 2048 x 1536 pixel resolution.

We should have more details on all of the new Android tablet and smartphones from Archos later this week.