We have already seen an accessory for the iPad that turns your tablet into a mini arcade in the form of the iCade, and now we have another one although this one is available for the iPhone, the Arcadie Arcade.

The Arcadie Arcade connects directly to your iPhone using the dock connector, and it features an 8 way joystick and two buttons, and the developers have said they will be releasing a number of different games for the cabinet 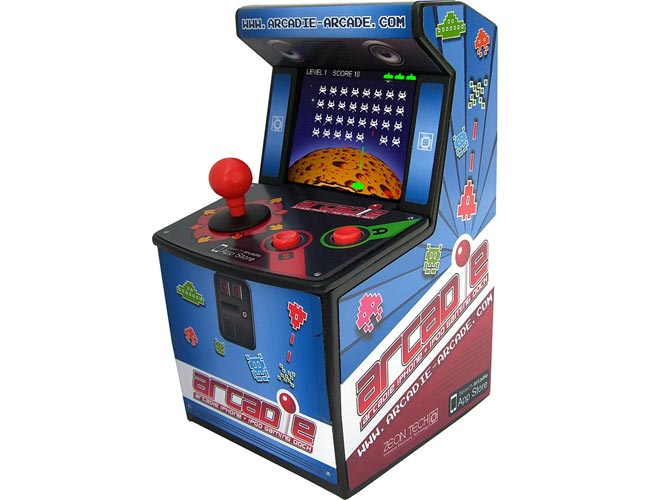 The developers of the Arcadie Arcade expect the device to retail for around $30 and this should include some games as well, and from the looks of it the games seem to be clones of popular classics.

We don’t as yet have any details on when the Arcadie Arcade will be available, you can find out more details over at their website.