This week the Parrot creators of the AR.Drone have announced the launch of a new addition to their range of flying quadcopters in the form of the AR.Drone 2.0 Power Edition.

The AR.Drone 2.0 Power Edition has been created to provide owners with a way of colourfully customising their AR.Drone 2.0 with ropeller supplied in three sets of colourful blades: blazing red, fiery orange, and cool blue. Watch the video after the jump to see it in action. 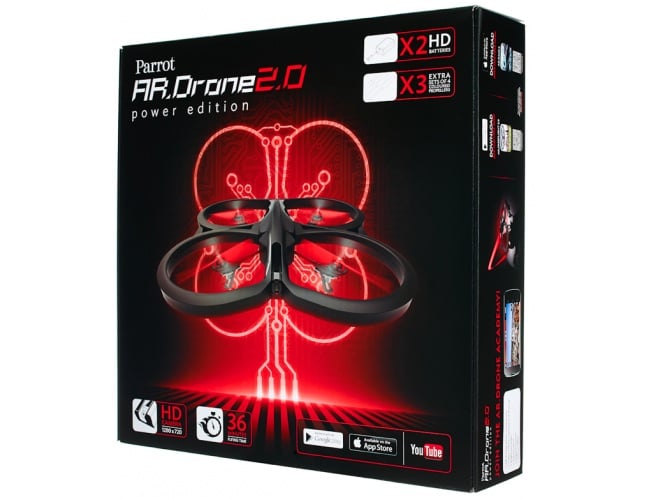 The new AR.Drone 2.0 is equipped with a 1280 x 720, 720p onboard camera, which has been deigned to record either video or images. These can then be sent directly back to your smartphone for instant viewing, using the supplied AR.FreeFlight 2.0 piloting application. 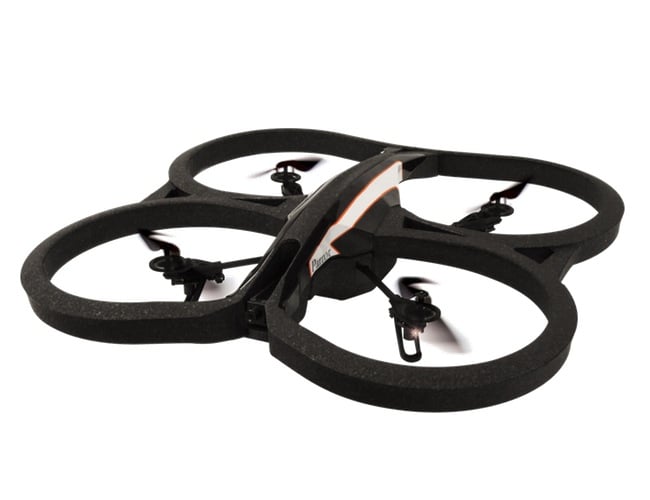 The Parrot.AR Drone 2.0 Power Edition will be available from Brookstone exclusively for $369.99 so start saving your cash if you are interested.