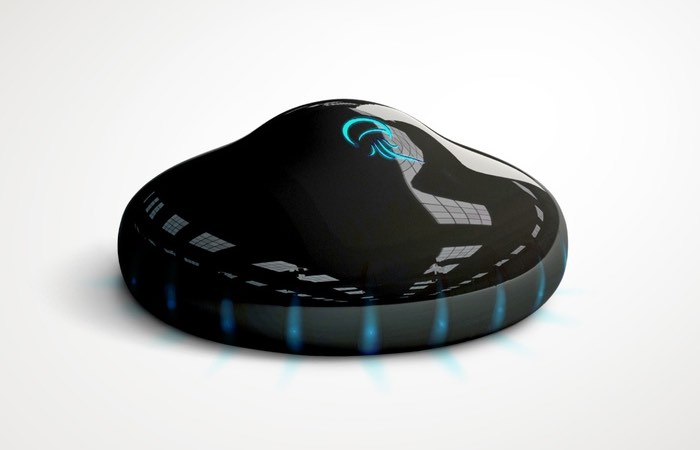 Aquadima has unveiled a new smart media library solution created, aptly named the Aquadima Box that has been designed to revolutionise the way we own, share, sell and enjoy digital content.

The idea of the Aquadima system is for it to collect all your media files and store them within a private, smart media cloud. Providing access and playback via your smartphone, tablet, computer or large screen TV.

Watch the video below to learn more about this unique media storage system that has taken to Kickstarter to raise $80,000 CAD to make the jump into production. Its developers explain a little more about the system and its uniqueness.

2015 has already been a rich year, with the extinction of Grooveshark and the awakening of Apple Music and Tidal. But there’s an industry war raging, with artists, labels and publishers righteously fighting for the death of free streaming offers and trials.

Whether we like streaming platforms or not, if you are using them today, chances are you will end up paying a subscription sooner or later. In fact, none of the major new players even carry a free offer.

Aquadima will be here when you need it, so just get ready now and learn on this page why we even have much more than just savings for you! With the Aquadima Box, join a community and experience a new way of living with your media. Make it connected, updated, accessible: alive. The Aquadima Box captures your entire media library and connects it to the Internet to make it available from everywhere.