Yesterday Apple announced the dates for this years World Wide Developer Conference, which will take place from the 6th of June 2011 to the 10th of June 2011 at San Francisco’s Moscone West. 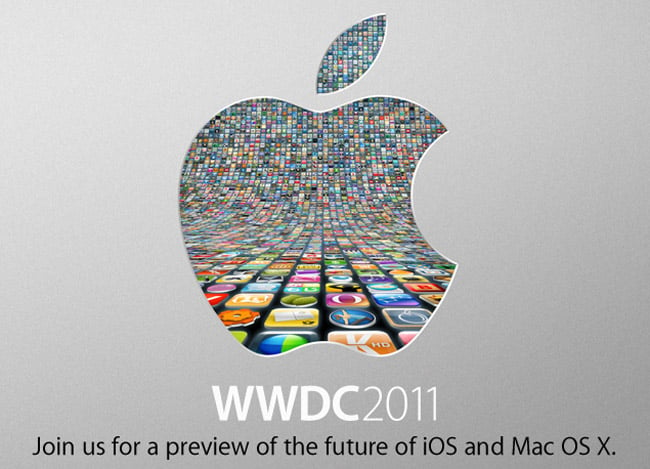 Tickets to the WWDC cost developers $1,599, and this year it took just 12 hours for all of the tickets to be sold out, this compares to eight days last year, and a whole month in 2009.

We have been hearing a number of rumors on what Apple will unveil at this years WWDC, we have heard that there may be a new MobileMe, with a ‘Music Locker’ and that Apple will show off iOS 5.0.

We were expecting Apple to unveil the iPhone 5 at this years WWDC, although there are a number of reports that the iPhone 5 wont be announced until the Fall of 2011, personally I am hoping this is just a rumor and hope that Apple will release the iPhone 5 this summer.