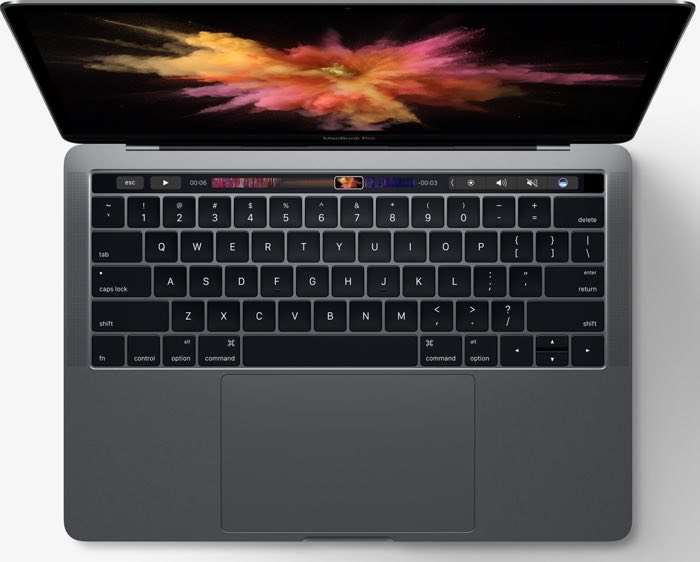 It looks like Apple will have more devices than previously thought to announce at WWDC next month and these will include Apple’s new MacBook Pros.

According to a recent report we will also see some new MacBooks at WWDC 2017 and may also see a new MacBook Air.

Apple’s new MacBook Pro, MacBooks and MacBook Air will come with the latest Intel Kaby Lake processors, the new MacBook Pro will have the same design as the current range, the changes on the device will be internally.

It also looks like the design of the new MacBook range will be the same as the existing models and the changes will be inside the device.

The MacBook Air’s design has not cahnge since 2015 and the current MacBook Pro and MacBook are now thinner than the MacBook Air, the design is not expected to change this year instead it will get some new processors and more internal upgrades.

Apple has a number of other devices to annoucne at WWDC 2017 next month and these include the new Siri Speaker and also the new 10.5 inch iPad Pro, we may also see the new 9.7 inch version and 12.9 inch version of the iPad Pro at the event.