Apple [AAPL] has update it’s Mac Mini with a new range which feature new processors and a choice of three different models. 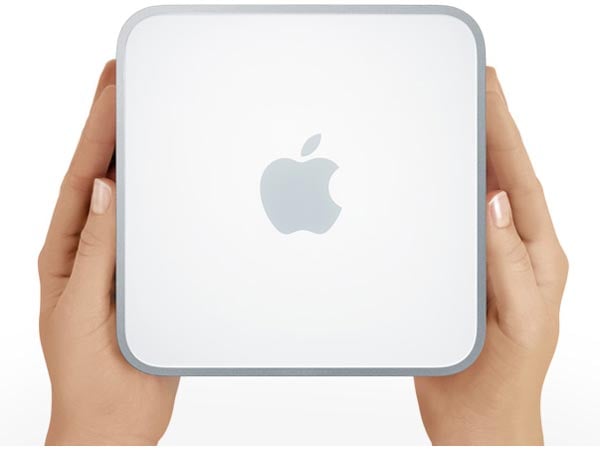 The last model in the range is the Mac Mini Server, which will retail for $999, it comes with two 500GB hard drives, an Intel Core 2 Duo Processor 2.53GHz, 4GB of RAM, a GeForce 9400M GPU, and it also comes with Snow Leopard Server, although there is no optical drive on the Mac Mini Server.