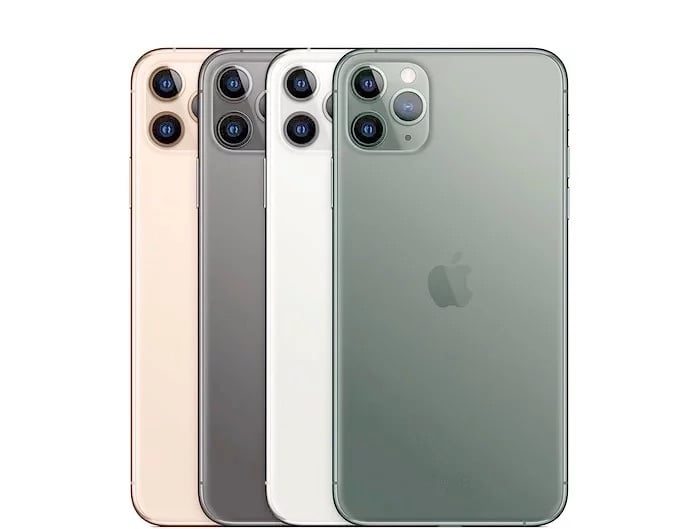 Apple has been using Qualcomm modems in its iPhones for some time, the new iPhone 11 handsets are the first handsets to have Intel modems inside.

This was recently confirmed by PCMag who have revealed that all three models of the new iPhone are powered by Intel modems.

According to PC Mag there is a difference between menu configurations on Intel and Qualcomm based devices and this is how they discovered the new handsets have Intel modems.

We figured this out because the field test menus on Intel-based and Qualcomm-based iPhones have different menu items, and the menu items have stayed consistent through the generations. (I checked on models from the 6s generation up to the XR.)

According to Apple, there is one model of each of the iPhone 11, 11 Pro, and 11 Pro Max sold in the US. With one of each device in hand, I went to the field test mode and found that it had an Intel layout. – PCMag

back in July Apple announced that they were buying Intel’s smartphone modem business so it is hardly surprising to see Intel modems used in this years new iPhones. These modems will apparently offer around 20% faster LTE speeds than last years models. The three new iPhone 11 handsets will go on sale this Friday the 20th of September.