Apple has released a new advert for their iOS applications that focuses on applications that have changed lives. The new advert has been created to showcase the use of iOS apps and includes smart prosthetics to language preservation and the democratization of health care resources.The new Apple advert called ‘Making a difference one app a time’ can be viewed after the jump. 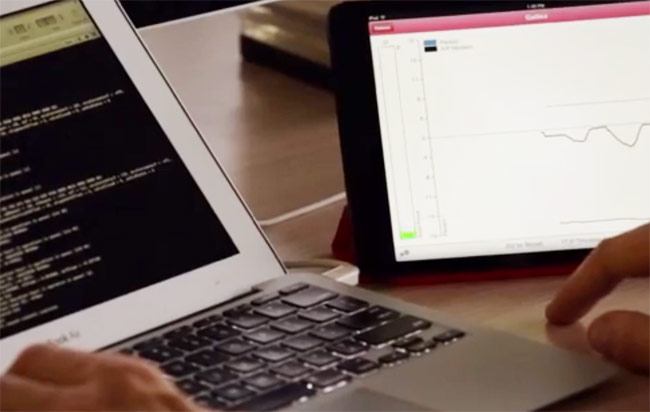 “Each iOS app offers remarkable — and often delightful — possibilities. But the most powerful iOS apps ever are ones that change people’s lives in ways they never imagined.”