There are some exciting new updates to the iPhone in the newest update which is being released today. 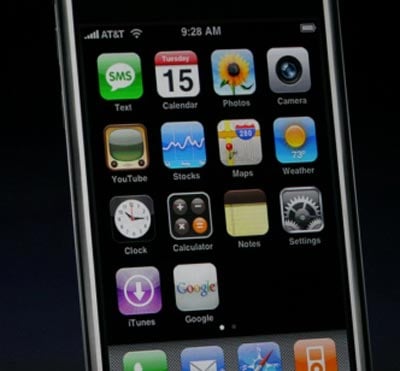 You will now be able to send sms multiple people, and sms will now work more like email.

The maps feature is getting an update, with a newly designed UI and the maps are now able to pinpoint your location, and you can now also drop a pin on a map wherever you want. 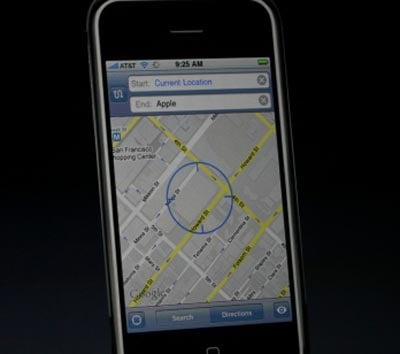 The whole iPhone UI is also getting an update and you will be able to move icons around and also set webpages as icons.

Videos and music also are getting some new features on the iPhone, you will now be able to view and select chapters in videos as well as being able to see subtitles.

Music now has a Lyrics feature where you can view the song lyrics on the screen whilst playing your favourite tune.

This is great news, and I will write some more about this later once the new update is out.

Thanks to the guys over at Slashgear who are live blogging the event, head on over there for more news on whats going on at MacWorld 2008.