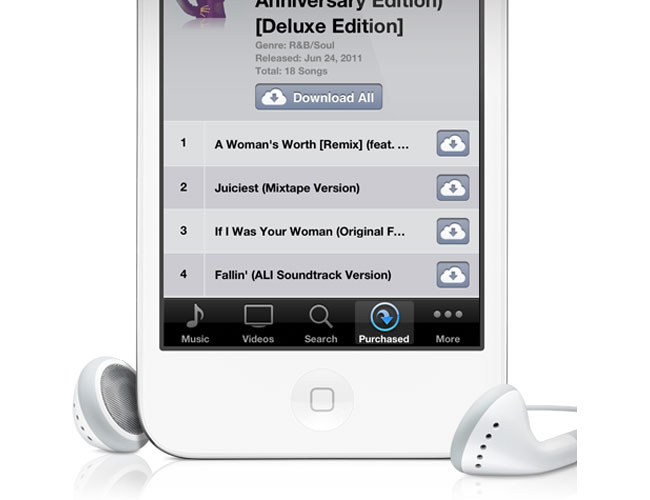 Apple® today announced the launch of the iTunes Store® in Brazil (www.itunes.com/brazil) with an incredible selection of Brazilian and international music from all the major labels and thousands of independent labels. Launching with a catalog of over 20 million songs, the iTunes Store in Brazil features local artists including Ivete Sangalo, Marisa Monte and the digital debut of Roberto Carlos’ catalog, available to purchase and download along with a wide range of international artists including the Beatles, Rihanna, Coldplay and thousands more.

You can find out more information about these new iTunes stores in Latin America and Brazil over at Apple.