iTunes Radio will stream music direct to your iPhone, iPad, Mac, PC, Apple TV or iPod Touch, and it will come with feature music stations, and also music stations which are based on the music you already listen to. 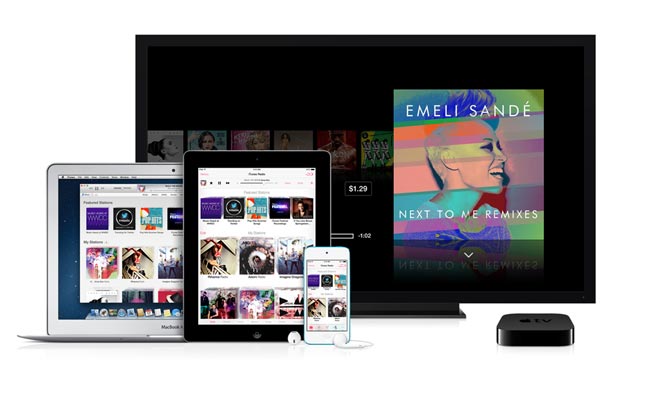 iTunes Radio makes it easy to get songs out of your head and into your library. Just check your History for a list of everything you’ve heard or added to your Wish List. When you’re ready, tap Buy — on a song that’s currently playing or one in your History or Wish List — and the track downloads instantly from iTunes. And with iTunes in the Cloud, your History and Wish List are available on all your devices.

Apple has announced that iTunes Radio will be available in the US only when it launches this fall, we presume this is becuase Apple has yet to sign licensing deals with the record labels in other countries. 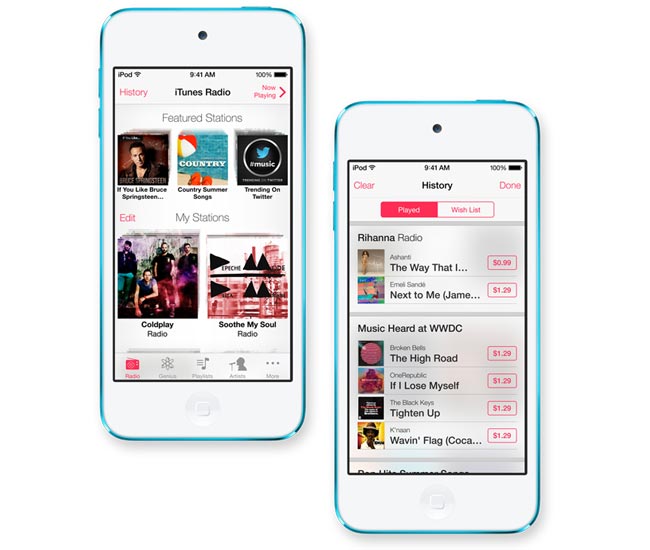