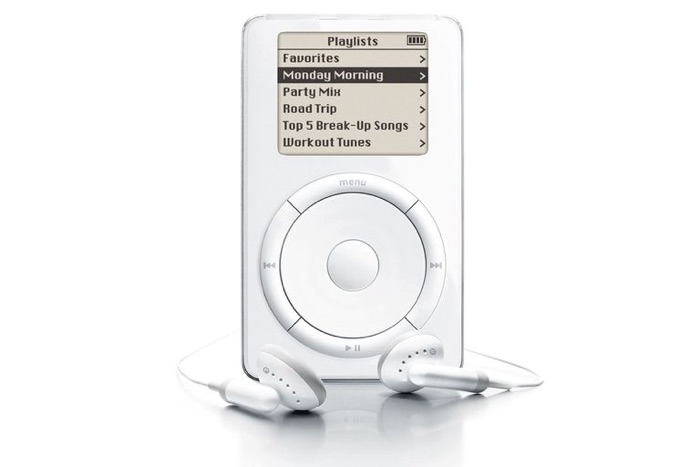 On the 23rd of October 2001 Apple announced the original iPod, 18 years ago Apple’s first ever iPod was unveiled and it changed the way everyone listens to music.

The iPod was one of the products that totally changed Apple’s fortunes and from it came many of the devices people use today like the iPhone. You can see the video below of the original unveiling of the first iPod by the late Steve Jobs.

The original first generation iPod allowed you to carry ‘1,000 songs in your pocket’ it has 5GB of storage and came with a click wheel and a two inch display.

Apple has apparently sold more than 400 million iPods since the first one was introduced by in 2001, their iPhone has basically now replaced the iPod as it has all the features built in. Although they do still offer one model of the iPod, the iPod Touch.