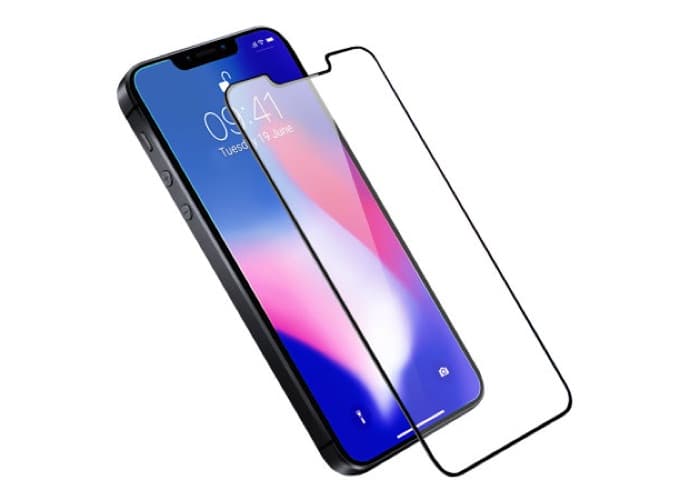 We have been hearing rumors about the new iPhone SE 2 for some time, the handset is expected to be made official at Apple’s WWDC next week.

Apple are holding their WWDC keynote next Monday the 4th of June and we are expecting to see the new iPhone SE 2 at this event.

There have been conflicting rumors about the handset, some have said that the design will stay the same and others have suggested that the handset may get a notch and Apple’s Face ID.

What we do know is that the device will come with an Apple A10 Fusion processor and 2GB of RAM, the handset is expected to be available with a choice of 32GB and 64GB of RAM. The device will also get some new cameras, these are said to include a 12 megapixel rear camera for photos and videos and a front facing FaceTime HD camera. The handset will come with iOS 11.4.

We have also heard that the handset will come with a glass back and will feature wireless charging, pricing is expected to be around $349 which is what the current model costs. We will have more details about Apple’s updated iPhone SE when it is made official at Apple’s press event next week.