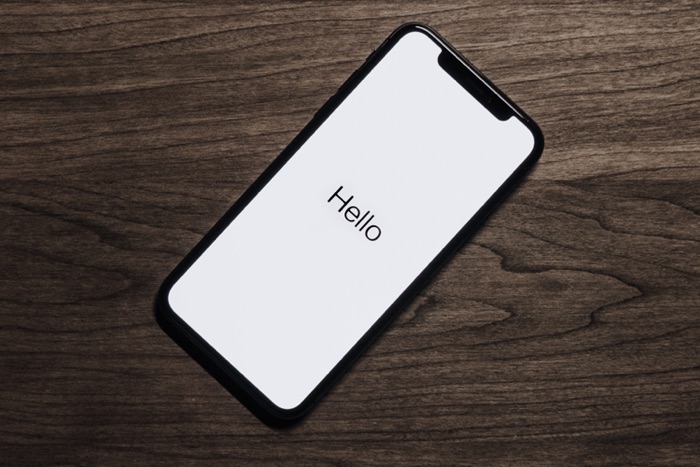 Apple has released its financial result for its first fiscal quarter of 2019 and revenue from the companies iPhones were down some 15 percent on this time last year.

Apple has revenue of $52 billion for the quarter compared to $61.1 billion for the same period last year, the company is putting most of this down to China where revenues were down some 27 percent over the previous year.

“While it was disappointing to miss our revenue guidance, we manage Apple for the long term, and this quarter’s results demonstrate that the underlying strength of our business runs deep and wide,” said Tim Cook, Apple’s CEO. “Our active installed base of devices reached an all-time high of 1.4 billion in the first quarter, growing in each of our geographic segments. That’s a great testament to the satisfaction and loyalty of our customers, and it’s driving our Services business to new records thanks to our large and fast-growing ecosystem.”

Apple’s over revenue for the quarter stood at $84.3 billion, this is down some 5 percent from $88.3 billion for the previous year.

The company also provided guidance for its 2019 second fiscal quarter you can see details on this below:

Apple is providing the following guidance for its fiscal 2019 second quarter:

You can see Apple’s full financial results for their first fiscal quarter of 2019 over at their website at the link below.