Apple recently released its fifth generation iPhone, the iPhone 4S which has the best camera in an iPhone to date, and is quite an improvement over the camera found in the iPhone 4.

Apple released its first iPhone back in 2007, which came with a built in camera, and now we get a look at how the iPhone’s cameras have improved over the years, which you can see in the photos below. 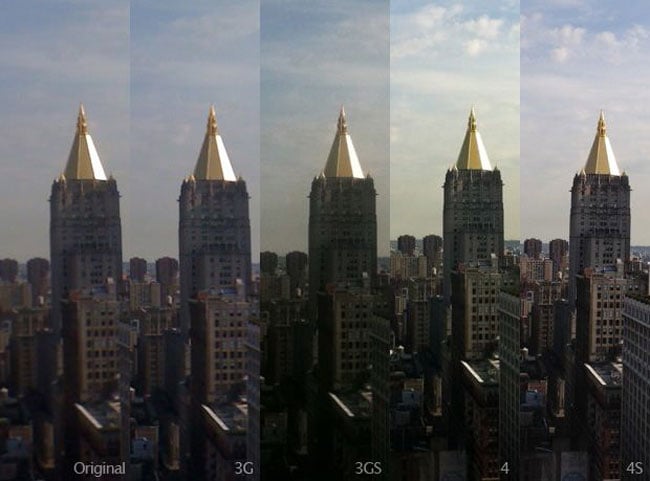 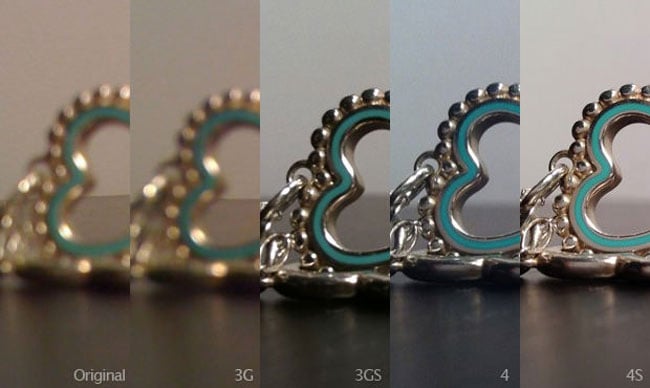 As you can seen from the photos, there is quite a difference between the quality of the photos taken with the new 8 megapixel camera in the iPhone 4S and the original iPhone from 2007, I wonder how different the photos will look in another five years time?