The antenna and reception issues on the iPhone 4 haver caused Apple a fair bit of embarrassment, now it seems that Apple’s senior vice president for iPhone engineering has left Apple.

Mark Papermaster who was in charge of the iPhone 4 engineering has now left Apple, neither Apple or Mr Papermaster have commented on his departure. 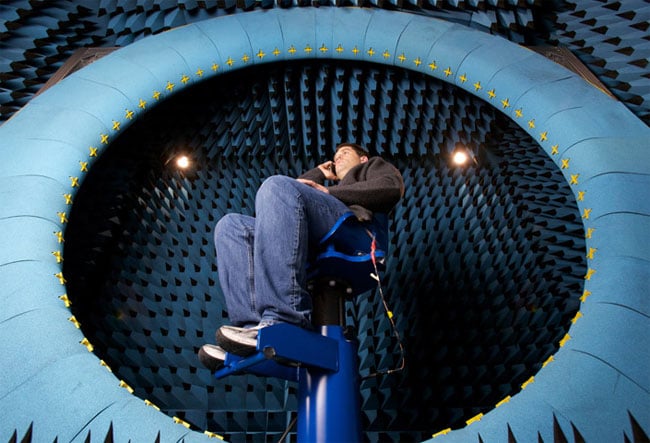 It isn’t clear the exact reason why Mark Papermaster left Apple, although there are many reports that he left because of the iPhone 4 antenna problems, an according to Daring Fireball’s John Gruber, Papermaster was known around the Apple campus as ‘the guy responsible for the antenna’.